Two Liberal Democrat councillors have expressed their pleasure at being involved in an award winning community consultation for a local development. 'The Landings' at Ford has just been shortlisted for a nationwide planning award, in the stakeholder engagement category.

Our Lib Dem District councillors worked with the residents of Ford, the Ford Neighbourhood Plan Group and Ford Parish Council. Together with the developers, including Redrow Homes and Wates, they helped shape the way the scheme would sit alongside the existing local communities. 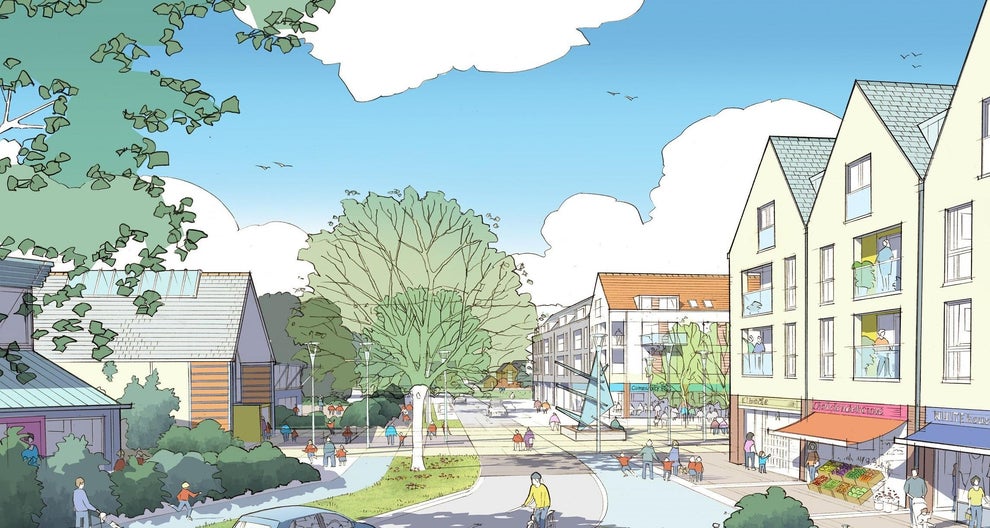 The Arun Local Plan contains very large housing allocations in and around Ford, which will see substantial housing numbers built locally. The Lib Dems do not endorse the current Plan allocations, but the Local Plan was created in 2018 by the previous Conservative administration and cannot yet be changed.

To make the best of the situation both councillors have been thoroughly involved throughout the scheme's recent development, including Chairing and Vice-Chairing the Planning Advisory Group for the area. The work has paid off and the developer and their consultants have made substantive changes to better reflect the wishes and recommendations of the local residents.

Lib Dem Councillor, and Yapton resident, Amanda Worne said "It's so nice to be recognised in this way. It clearly demonstrates how well everyone can come together and work side by side to produce outstanding results. Listening to the voice of the local residents, who know the area better, is imperative in my opinion. It is so rewarding when co-operative developers listen and are supportive, creating transformative community-led planning applications."

The Lib Dems will continue to engage with and monitor the developments in Ford, as they progress through the planning process, and into the infrastructure and housebuilding phase.