Arun Lib Dems are encouraging residents to have their say on an exciting scheme to renovate a public space in Bognor Regis.

After a successful funding bid to Coast to Capital, Arun District Council have been provisionally awarded a £1.2 million grant to completely revive Place St Maur, transforming it into an attractive and welcoming space. 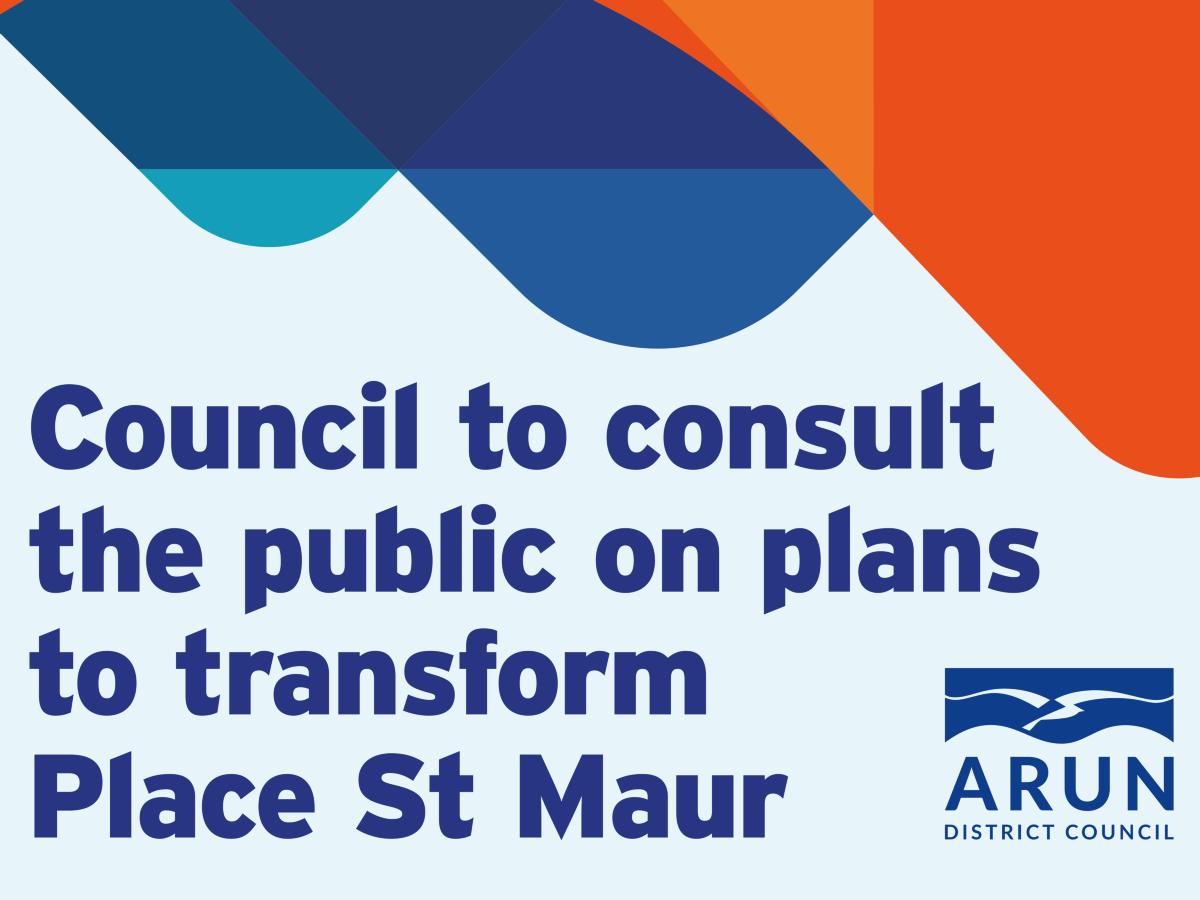 The Coast to Capital grant, which has been agreed in principle, is set to fund a project to create a stronger connection between the esplanade and town centre to raise its appeal to local people and tourists alike. Early proposals include water jets, a creative lighting scheme and modern seating areas to encourage people to relax and enjoy the setting.

The proposed scheme is a result of Arun Lib Dems' prioritising regeneration within Bognor Regis and Arun, after several stalled and unpopular schemes under the Conservatives' tenure running the council.

The consultation can be viewed, and a questionnaire completed, via the Arun District Council website at www.lucmaps.co.uk/Place as part of a public consultation that will run until 8 March 2021.

Anyone unable to access the consultation online can call ADC on 01903 737500 to request a paper copy of the plans and questionnaire.

Arun Lib Dem Councillor Samantha-Jayne Staniforth, Arun District Council’s Cabinet Member for Neighbourhood Services, said: “We are excited to be able to show these early designs to the public and would encourage everyone to have their say as your input will help to shape the final designs - and you could be a part of the history of the transformed space!

“As a resident of Bognor Regis myself, I know how keen we all are to see this space transformed. Your views are a key part of this. Let’s work together to bring a wow factor to Bognor Regis not just for residents, but for visitors alike. In turn this will help bring trade to our town and enjoyment for us all.”

Site surveys have been undertaken and information gathered from stakeholders to assist the design process. Local businesses and other stakeholders have been consulted via email and virtual meetings to allow the Council to better understand how the area is currently used as well as to obtain ideas on how best the site could develop.

The designs for the site focus on keeping the space as flexible as possible so that events can be held but keeping it attractive and interesting so that it will be a popular space to visit all year round.

The long-overdue regeneration works are due to begin construction in Autumn 2021 after all the proposals have been considered and a final plan to reflect the public’s wish list drawn up.