Conservatives Council bosses have been criticised for ignoring Arun's leisure, tourism and infrastructure problems, saying there is "nothing to consider". 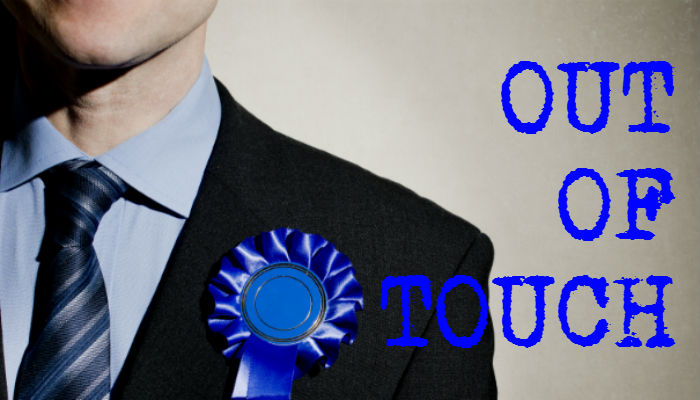 This follows the decision by Conservative Council bosses to cancel an important forthcoming meeting of the leisure and tourism group, which looks at range of important issues affecting our local community.

The Conservatives have said there is "nothing to consider" despite there being a huge number of important problems facing our local communities.

Speaking following the decision to cancel the important meeting, Lib Dem county councillor Dr James Walsh commented, "It is outrageous that the Conservatives have nothing in leisure, tourism or infrastructure to discuss after six months of the new administration.

"If I was still chair, they could've been discussions on the A259, the A29, flood defences, the fact we are getting less and less tourism support, issues around Littlehampton hospital etc. But no, the fact that the Conservatives have taken control of all the key committees, meaning that no discussion is allowed."