Conservative Councillor Roger Elkins, cabinet member for Highways and Infrastructure, has reversed his decision to reduce the percentage of the network it salts from 41 to 31 per cent this year in an effort to save around £150,000 per annum.

The decision cut several school and bus routes from the roads that the Council grits during cold weather periods. The initial decision was undertaken without consultation and publicity. When the routes cut became public a large public backlash caused council members to force the cabinet member to rescind the decision.

Lib Dem Cllr Dr James Walsh was one of many who complained about the lack of consultation with local councillors who knew their patches well.

The council is reinstating the former gritting routes during "this winter". Shown in red on the maps below. 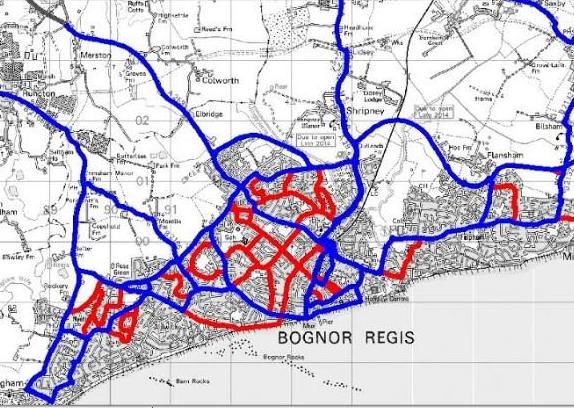 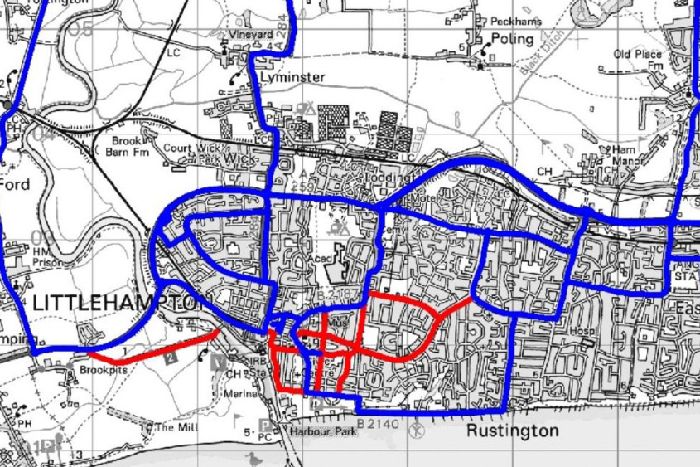 West Sussex County Council elections will be held in May 2021.