Arun Lib Dem Councillor Matt Stanley has called for action, after Aldwick and Pagham residents were left 'marooned' by flooding earlier in February. The B2166 Lower Bognor Road and Pagham Road were both submerged in dangerous levels of floodwater for several days. 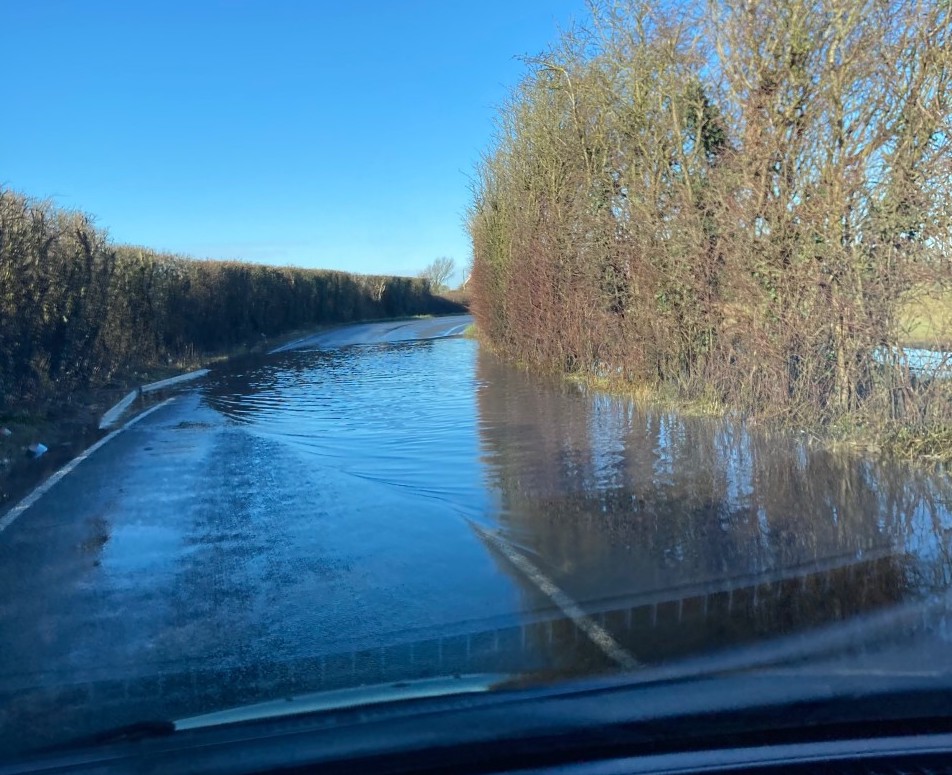 He said: "Residents of Aldwick and Pagham are being left marooned as the Pagham Road is regularly submerged by floodwater in one location and the Lower Bognor Road is submerged in two places. I raised concerns about the state of the Lower Bognor Road back in September to the Conservative-led West Sussex County Council, who opted to do nothing".

“After a couple of days of moderate rain the road has flooded and all the County Council are prepared to do is put up 'flood warning' signs. The usage of this road will dramatically increase if the 3,500 houses earmarked for West Bersted and Pagham get built, doing nothing is not an option.”

The County Council responded it is "limited in what we can do in this instance", with the water table "as it is at the moment". The highways department added that the drainage in the area is "reliant on feeding into watercourses and the ditch network".

Mr Stanley said this is not a practical solution, adding: “There needs to be a longer term plan for improvements to these roads. If the housing developments come through as proposed, there will be thousands of extra cars using the roads.”