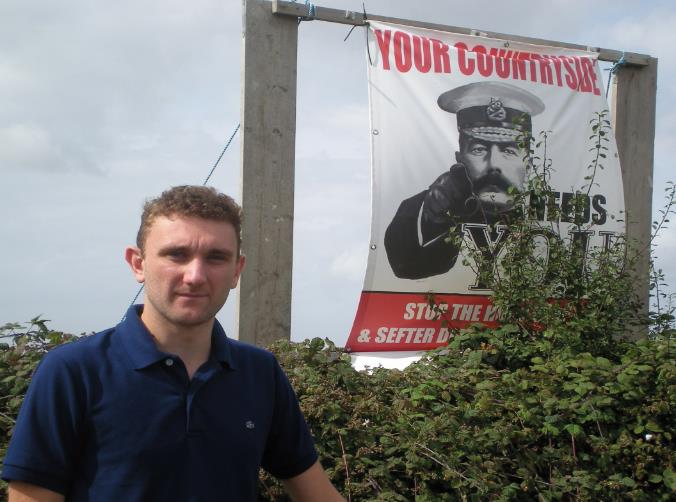 Conservative councillors at Arun District Council voted for farmland at Pagham, Aldwick and Bersted to be strategic sites for housing development as part of the Council's approved Local Plan in 2018. This means over a thousand homes on three sites in Pagham and 2,500 off Chalcroft Lane (between Aldwick and Bersted).

The impact of these developments will have a huge negative effect on the residents of the three communities. Traffic congestion is already bad, but with these additional developments, the roads will be unable to cope at peak times of the day. These sites are also on top of top-class agricultural land and will have a damaging effect on wildlife and the environment.

The Conservatives handling of the Local Plan has been a disaster. The plan was suspended by the Inspector for 18 months. The Local Plan examination has now taken place and the District Council has been forced to make further Modifications.

The delay to the Local Plan was down to Conservative in-fighting when the process started. Every year the plan was delayed, the housing number went up. Arun now has a duty to build over 1,000 homes per year.

Liberal Democrat councillors put forward a proposal to remove the Pagham and Bersted sites from the Local Plan, but not one Conservative councillor supported it.

We the undersigned require that Arun District Council councillors reject the local planning applications and amend the local plan's unfair housing allocations on Pagham, Aldwick and Bersted. Requiring over 3,000 houses concentrated to the west of Arun District and Bognor Regis is not a fair allocation of housing, and will create huge difficulties for the local road network, the environment and local services.