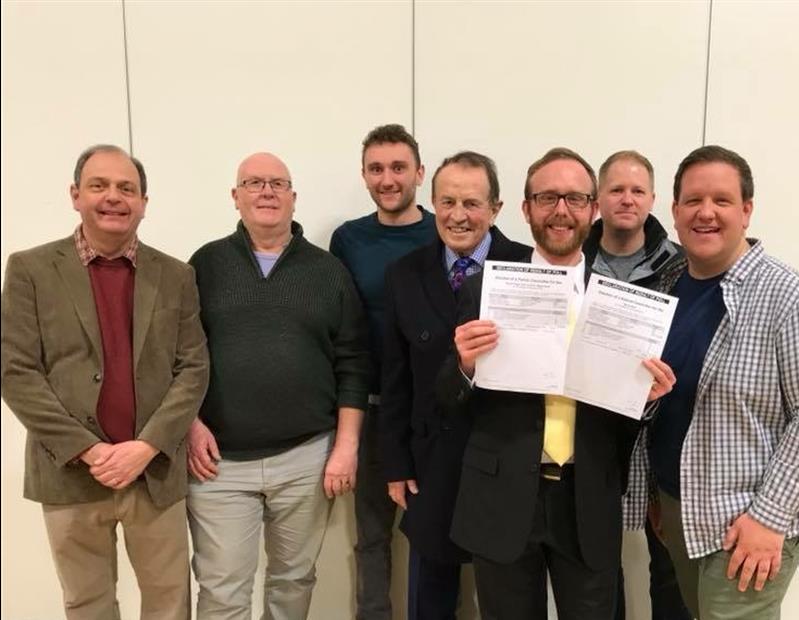 Housing developments and Conservative neglect of the views of the town's residents proved to be the main issues for the local residents.

The Conservatives at Arun must start listening to what local people are saying, and voting for.