Arun District Council is set to vote for its second, and last, Liberal Democrat cabinet on 20th May. The council will move to a more democratic and inclusive committee system from May 2021. The scrapping of the limited-member Cabinet system follows a council decision taken in January 2020 and was implemented as a Liberal Democrat commitment, to ensure more involvement of all community ward councillors regardless of their party alignment. 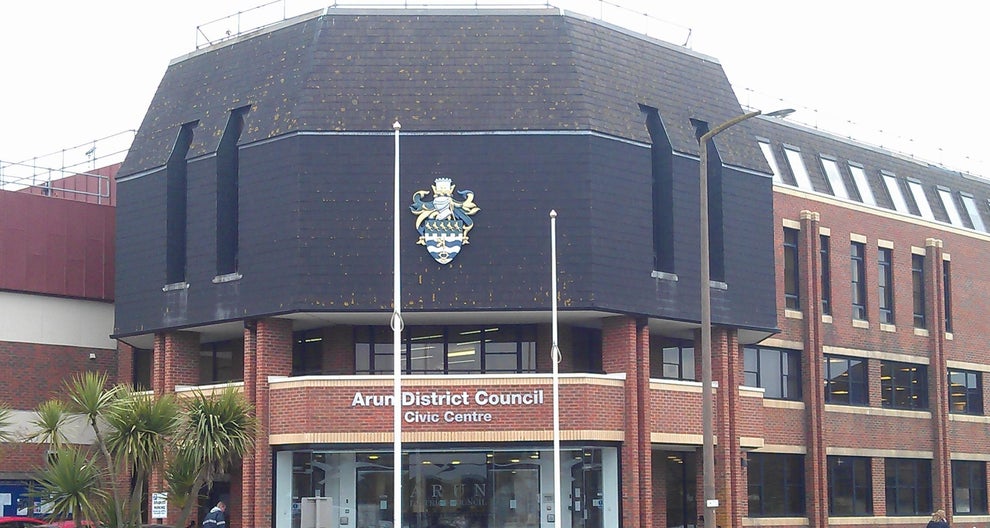 The new cabinet make up is largely unchanged, with Cllr Dr James Walsh remaining as Leader of the Council for a second year. An extra cabinet role has been made for the final year; to assist with the council's important post-coronavirus economic and business-support planning. The post is at no additional cost to the electorate as all cabinet members will take a cut in their member allowance to support this important responsibility.

Cllr Hugh Coster (an Independent member representing Aldwick East) will join the cabinet for the year, to fulfil the role of cabinet member for commercial & business development.

The role's function will be to: assess the Council’s assets; develop a commercial strategy; generate income ideas, and; plan the financial recovery from the Covid 19 pandemic.

Cllr Dr Walsh added: “This will broaden the cabinet to include a member from the independent group who are supporting the Liberal Democrat administration along with the two Green Party members.

“It is going to be a very challenging year, as we continue to deal with the Coronavirus pandemic, begin to come out of lockdown later, and begin the process of rebuilding the local economy, and ensuring safe working conditions for all.”

Cllr Daniel Purchase, cabinet member for neighbourhood services, is standing down from cabinet due to the imminent arrival of his second child and will be succeeded by fellow Lib Dem Cllr Samantha Staniforth.

Cllr Amanda Worne (Lib Dem - Yapton) will become the new Chair of the Council, with the daunting prospect of overseeing the first ever full Council meeting to be held virtually. The Council meeting will be webcast to Arun residents.

After more than four decades in power the Conservatives lost control of Arun after last May’s council election, with the Lib Dems forming an administration with support from the Greens and most independent councillors.