At November's AGM of the local party, Arun Lib Dems voted in a new Chair.

Jamie (pictured on the left!) is also the Chair of Rustington Parish Council. 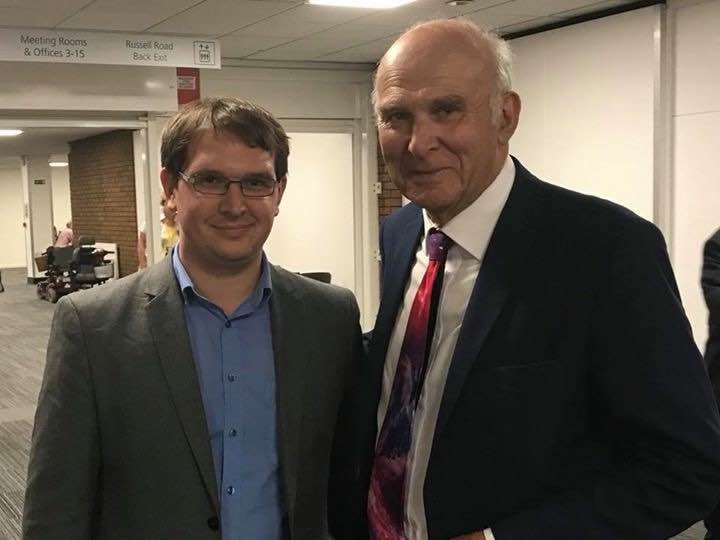 Arun Lib Dem's Exec Committee meets approximately six times a year to set direction of the local party. It is made up of ordinary members of the Liberal Democrats and elected councillors. Being a member of the Exec Committee is a great way to engage with the Liberal Democrats locally. The next meeting date is 6th March in Bognor Regis. The priority for 2019 is the local elections in May 2019.

A new Treasurer and new Secretary for Arun Lib Dems were also agreed at the AGM.