West Sussex County Council will be up for election on Thursday 6th May 2021. WSCC is currently Conservative-dominated, and failing, with:

Your help, support and votes will be important in the run up to the elections on 6th May 2021.

The council needs new leadership and to stop being run by a small, but powerful, cabinet of Conservative members. 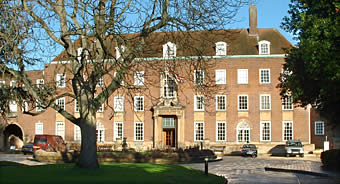