Liberal Democrats denounce the permanent closure of small schools in West Sussex by the Conservative administration.

West Sussex Liberal Democrats have denounced the decision by the Conservative administration at West Sussex County Council to close two small schools in the County despite overwhelming support for them to stay open from residents, parents and children, and against the recommendations of its own Scrutiny Committee. 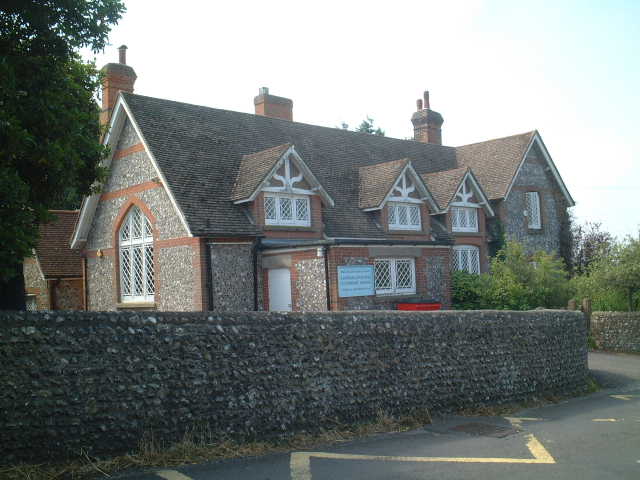 Clapham & Patching CofE Primary School (near Angmering) and Rumboldswhyke CofE Infant School (in Chichester) are now set to close at the end of August. Parents will have to select and apply for places at alternative schools in June, although WSCC has not yet confirmed that this admissions process can proceed during the coronavirus crisis.

Lib Dem County Councillor Kate O’Kelly (Midhurst), governor of two schools in West Sussex and campaigner against these closures, said: “This Conservative administration has ignored the will of the vast majority of people who responded to the consultation, the advice of its Scrutiny Committee, and the views of one of its own, Cabinet Member Deborah Urquhart, who was prevented from voting on Wednesday. They have done this during the coronavirus crisis that is placing unprecedented stresses on our families as they homeschool their children and deal with the ramifications of the crisis on their family’s security and wellbeing. The much-publicised Children First strategy of this council rings hollow today.

Next May, during the County elections, we will be reminding residents that the Conservatives chose to close these two schools during the Covid crisis.

Lib Dem County Councillor Kirsty Lord (Vice Chair, Children and Young People’s Services Scrutiny Committee) commented: “The Council’s own scrutiny committee has raised issues about the proposals ever since they were first discussed in September. Earlier this month, the committee made clear their concerns about the stress being caused to parents having to select a new school while facing the challenges coronavirus has thrown at them and members from all political groups opposed the closure proposals. The Cabinet stated that they had carried out significant scrutiny and consultation but none of this appears to have influenced their decision. It is incredibly disappointing that the Scrutiny Committee’s concerns have been completely ignored.”