The County Council is the authority that governs West Sussex. The council is responsible for public services such as education, transport, strategic planning, emergency services, social services, public safety, the fire service and waste disposal. There are 70 elected councillors, of which 48 are currently Conservative, 9 Labour, 1 Green and 2 Independent councillors. The Liberal Democrats form the official opposition on the Council. 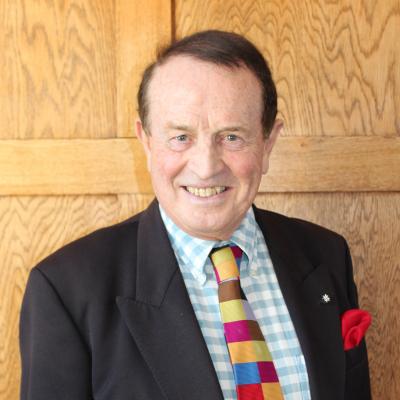 James has been a member of West Sussex County Council since 1985 and is a past Chairman Social Services and Deputy Leader. James was a full Member of the EU Committee of the Regions for SE England from 1998 to 2002. He is a past Member and Chair of the Sussex Police Authority and a member and past Chair of Littlehampton Harbour Board.

Francis was first elected as a Councillor in 1989, since then he has had the privilege to serve twice as Bognor Regis town mayor. He is currently a Councillor on Arun District and West Sussex County Councils. Francis has always represented Orchard Ward and Bognor Regis East.