Your representatives within the European Parliament are none. Literally none; the Conservatives voted for the Withdrawal agreement, so the UK has had no representatives in any of the EU institutions since 31st January 2020. We will however follow all the current and future EU laws and European Court of Justice rulings until at least 1st January 2021 and subject to any new trading relationship we agree with the EU. The timeline and implications of this agreement will unfold over 2020.

Our previous Lib Dem representatives as elected in the European Parliament elections held in May 2019, until 31st January 2020 were; 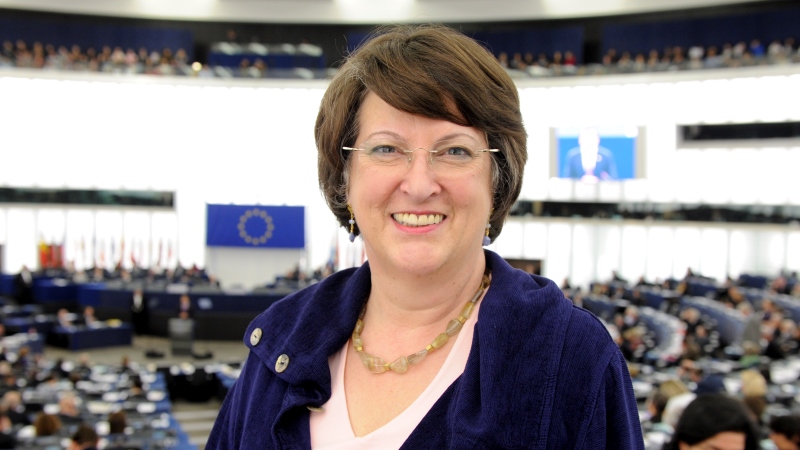 First elected in 2009, Catherine is known as a passionate and committed local campaigner and was a strong voice in Europe for her constituents and the Liberal Democrats. A former local government councillor and development office in major national charities, she has a long record of fighting for local people and the issues that concern them. 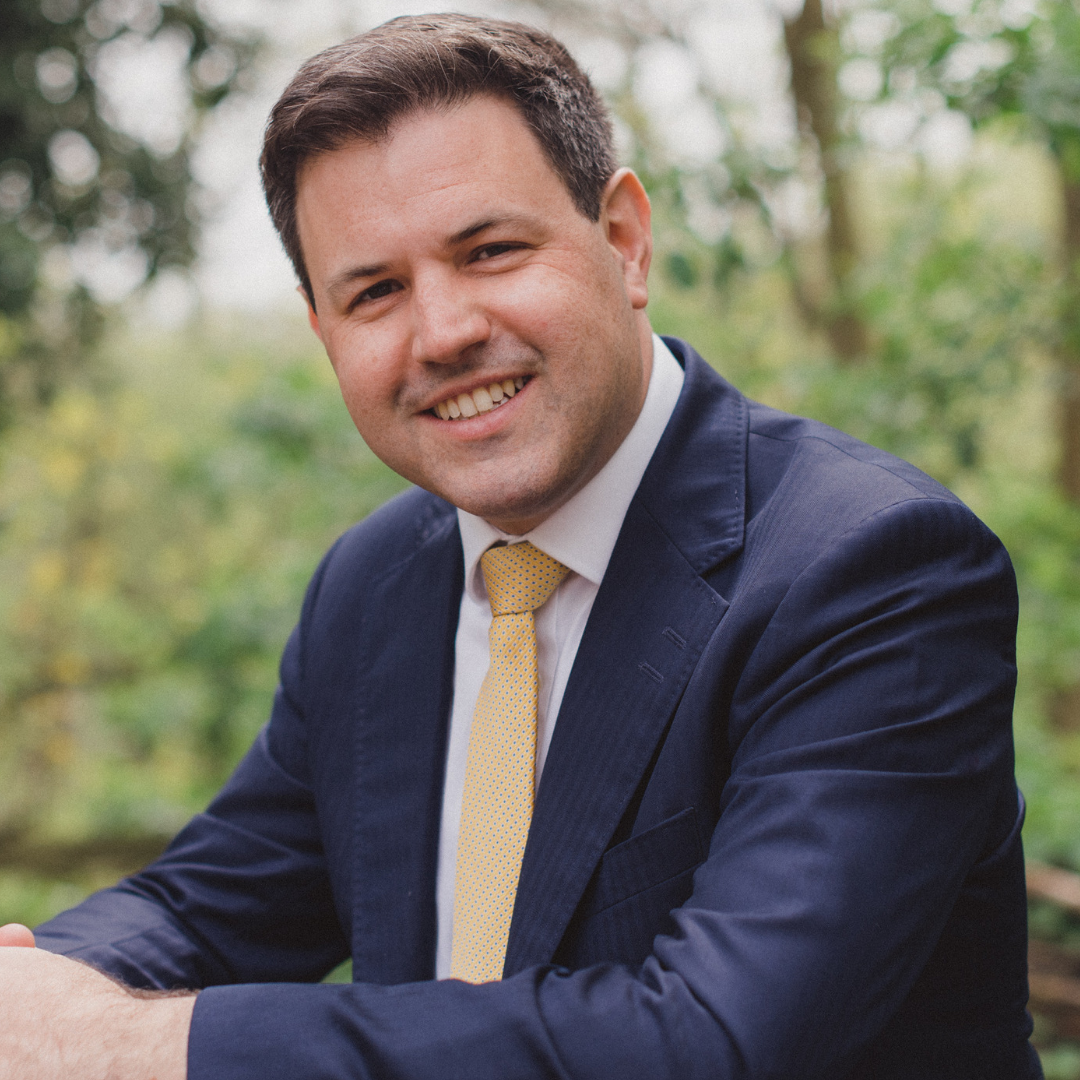 Antony has 16 years experience as a criminal barrister – specialising in prosecuting serious crime, including organised and international. His skills as a lawyer and advocate enabled him to expertly champion the interests of the South East and take on the misleading claims of Brexiteer MEPs like Nigel Farage.

He is also a local councillor and has years of experience in local campaigning. He is Opposition Spokesman on Economic Development on Kent County Council and has successfully campaigned to expose facts about what a hard Brexit will do to Kent and the wider South East.

He has a record of action on the environment and was involved in Faversham becoming a Plastic Free Town in 2019. In May 2019 he led the Lib Dem team to take control of Faversham Town Council for the first time ever. 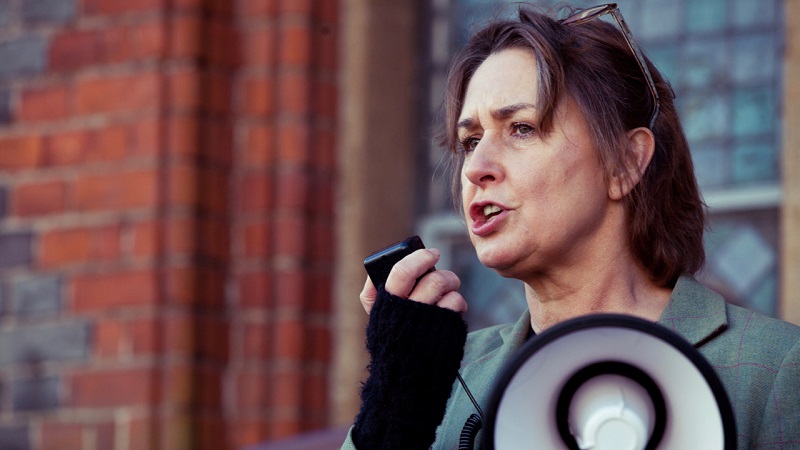 Before entering politics, Judith was a science journalist and TV producer at the BBC for more than 20 years, directing films on green energy for Tomorrow’s World and quantum physics for Horizon and Discovery. More recently, Judith was co-creator of Magic Hands, the CBeebies television series which is presented in British Sign Language.

Judith studied Natural Sciences at Cambridge University. In 2017, she was selected by the Royal Society of Chemistry to be one of their 175 Faces of Chemistry.

Judith was fighting to preserve and strengthen workers' rights. She worked with employers in the South East, especially small businesses, to navigate the confusion around Brexit and she will continue the long, critical campaign to halt climate change.